Build Up the Body with Balloon Games

Weave these games into your small group time, or have a small group play a game during a large group session. Depending on how you introduce, referee, and debrief, each of these games can be an opportunity to build virtues, to foster group identity by working towards a common goal, to identify personal Negative Thinking Habits and temptations, etc.

Balloon Juggle & Sort–Challenge participants to keep all balloons (1+ per person) in the air. This gets the group moving and cooperating. Once they’ve got the hang of it, make it harder by adding in more balloons or placing restrictions e.g., no hands to keep balloons up, elbows only, blowing only, keep juggling the balloons, but to sort them into colors (works best with large groups).

Balloon Frantic–Two to three inflated balloons per person are needed and a stopwatch. Each person has a balloon, with the rest in a nearby pile. Everyone begins bouncing their balloons in the air. Every five seconds, another balloon is added. See how long the group can keep the balloons bouncing before receiving six penalties. A penalty is announced loudly (to create stress!) by the leader when a balloon hits the floor, or once on the floor, if is not got back into play within three seconds. The leader keeps a cumulative score by shouting out “one”, “two”, etc. When the leader gets to “six”, time is stopped. After some discussion, the group tries to better its record with another attempt.

Balloon Bop— An extension of Pass the Balloon. Now the balloon is kept in the air, as well as calling out someone’s name, also call out a body part which that person has to use to keep the balloon in the air until he/she calls another person’s name and body part.

Balloon Blow–Divide into teams. Each team stands in a small circle. See which team can keep a balloon aloft the longest using only breath. Watch out for hyperventilation!

Balloon Help–Start off with everyone in a circle, facing inwards, hands behind back. The objective is for everyone to be in the center keeping all balloons afloat. Put between zero and three balloons in people’s hands behind their backs. Participants should not let on to others how many they have. The leader starts alone by trying to keep three balloons afloat in the center. When it becomes difficult, the leader calls somebody’s name and says “X, I need your help!”. That person comes in with all their balloons and helps until it becomes difficult and then they call “Y, I need your help!” If a balloon falls on the ground, it must be picked up by someone in the center and kept afloat.

Balloon Ball Games–Ball sports take on a new dimension when a balloon is used instead, e.g., get people into pairs, 1 balloon between them. Get them to play a series of 1 on 1 sports e.g., soccer, volleyball, table tennis, etc. – add equipment if you want, but without equipment people will improvise wonderfully. On a soft surface there can be dramatic diving. Variation: Ask participants to play some points in slow-motion. 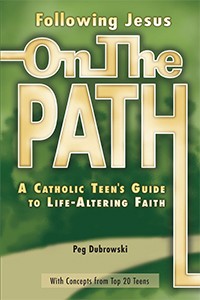 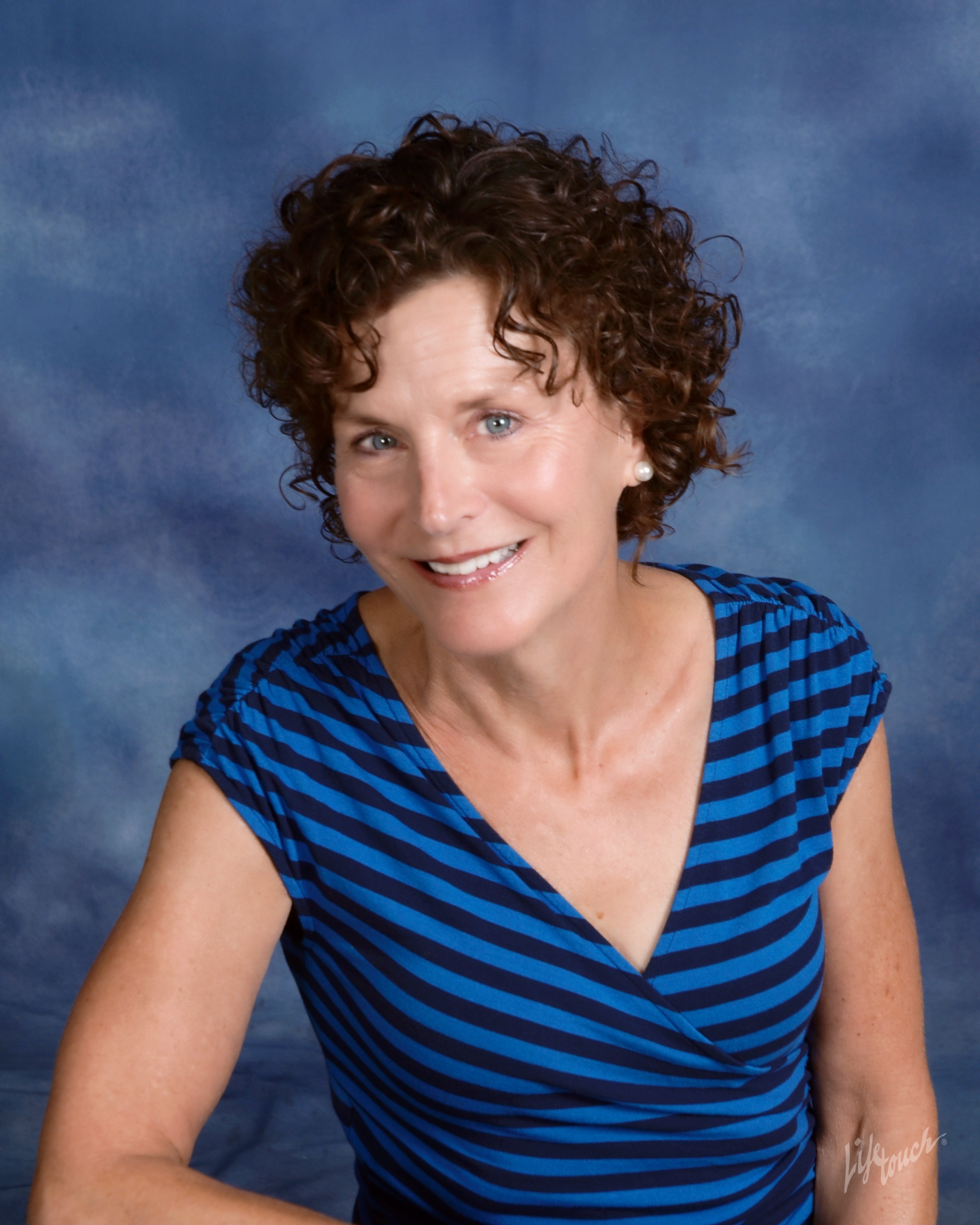